Merrill C. Tenney (1904-1985) was dean of the graduate school and professor of Bible and theology at Wheaton College in Wheaton, Illinois. Among his other books are Galatians: The Charter of Christian Liberty and the widely acclaimed New Testament Survey. 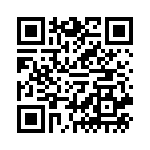