Allen Jayne is the editor of The Religious and Moral Wisdom of Thomas Jefferson. 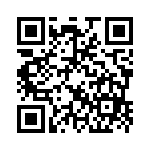