Edna Nahshon is associate professor of Hebrew at the Jewish Theological Seminary of America. She has written extensively on Jewish theater and is the author of Yiddish Proletarian Theatre: The Art and Politics of the Artef, 1925–1940 (Greenwood, 1998). 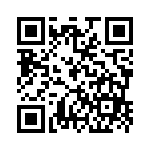