Bob Tarantino is a Toronto lawyer and author who regularly publishes academic articles relating to intellectual property and entertainment law and frequently appears on television as a commentator on legal issues. His "lex cetera" series of columns on obscure Canadian laws wasa published by the National Post in 2006. 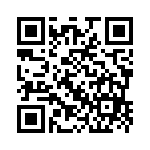