Matt Goldish is Samuel M. and Esther Melton Associate Professor of Jewish History at the Ohio State University. His books include Judaism in the Theology of Sir Isaac Newton, winner of the Salo Baron Prize of the American Academy for Jewish Research, 2000. 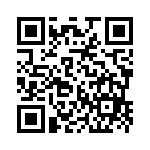